Government has made ?clear commitment? to mental health crisis A Home Officer minister says the government is doing "everything it can" to help address the mental health crisis.

Sarah Newton MP, minister for crime, safeguarding and vulnerability, says the government is determined to improve mental health services by promising a further £15 million of funding on top of £15 million already invested.

Speaking at the National Police Chiefs’ Council’s policing and mental health conference the MP for Truro and Falmouth empathised with pressures faced by officers and pledged to help.

She said: “Every day I know there are many, many police officers who refuse to turn their back on those in need who often go well beyond what can be traditionally expected of them.

“There is a very high and increasing demand on police in a wide variety of cases involving people who are unwell or in distress.

“The pressure on front line officers cannot be over estimated and as the Prime Minister has said police should not be expected to be the ones left to deal with mental health.

“To help maintain the progress on mental health the government has invested £15 million in over 88 schemes across the country and we have committed a further £15 million for similar projects.

“The goal is simply to ensure the most appropriate action in each case and secure the best outcomes for those involved.

“The government has made a clear commitment to improving mental health services… but you all know legislation alone is not the answer nor can things be dealt with by one single organisation.

“I want to assure you that I and the government will continue to do everything we can to help you deliver the right help at the right time.”

Ms Newton’s comments came on the same day as a specialist legal firm warned officers about the new risks they face under the incoming Police and Crime Act 2017, introduced by the government she serves.

Via its BluePrint campaign, Police Oracle accuses the government of failing to meet its obligation of protecting our officers both in the job and, particularly, when they have been forced out of the service because of physical injuries or mental trauma.

We call on the Government to acknowledge and protect our unique service, the best in the world as stated by politicians themselves, by introducing a Police Covenant. 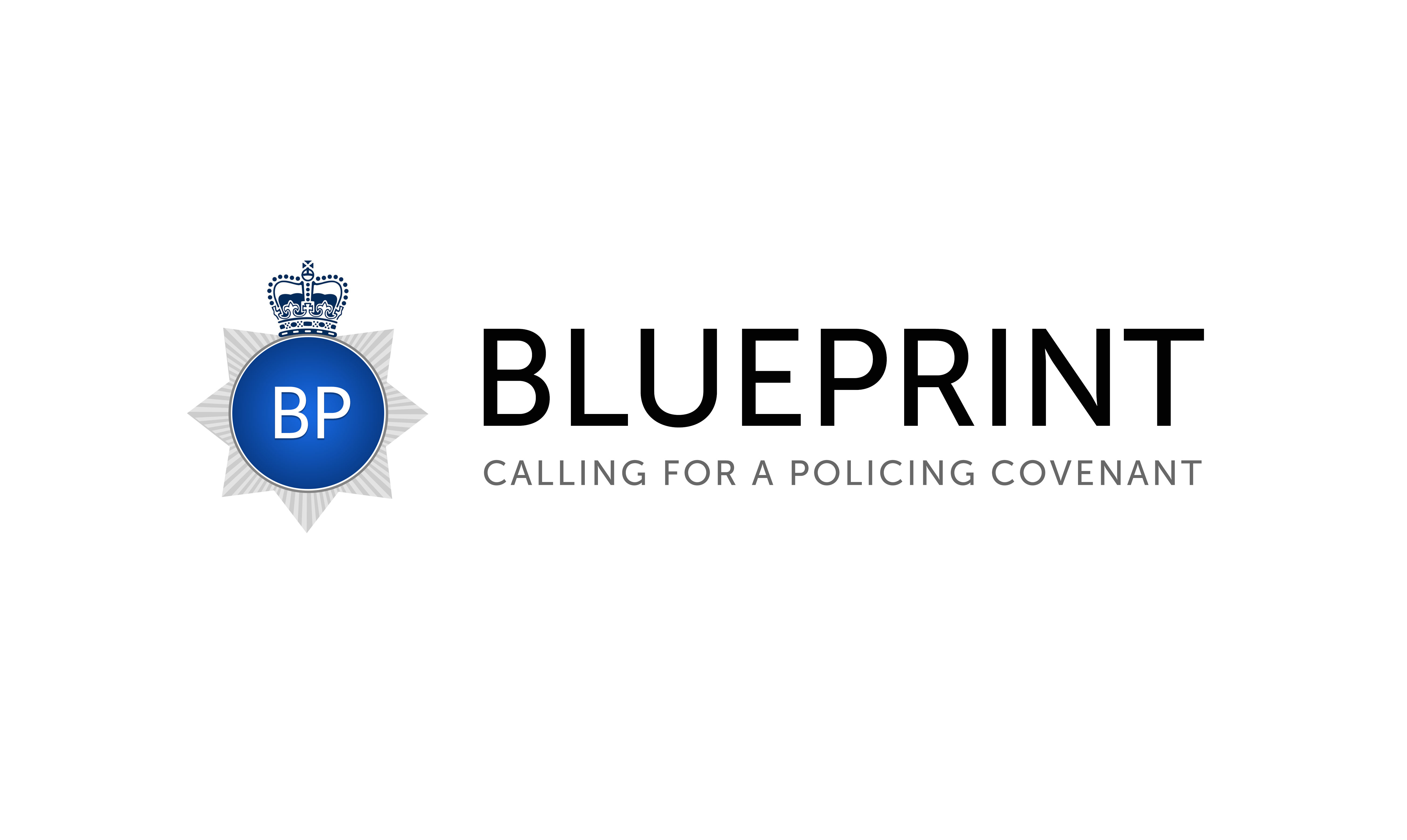