Last Friday (12 November) the new recruits were sworn in at a passing out parade in Hendon, attended by Assistant Commissioner Matt Jukes and Mayor of London, Sadiq Khan.

The Commissioner previously announced her ambition that from April 2022, 50 per cent of new police recruits are women, and 40 per cent from under-represented groups.

The majority of new recruits acquired through the direct entry detective scheme are female - 52 per cent last year and 61.2 per cent this year - and 42.2 per cent of all new police constables and detectives this year so far are female.

The force said: “With every woman that joins us, the Met grows stronger, better and more representative of the communities it serves. As many people have personal commitments to juggle with work, the organisation is proud to offer part-time and flexible working in some roles.”

The Met said it knows that many people have “personal commitments to juggle with work”, so is “proud to offer part-time and flexible working in some roles to enable more people to join the organisation and start transforming lives in the way that only police officers can”.

As of 31 October, there are 1,947 officers working part-time in the Met in uniform and detective roles, who both joined as or decided later to become part-time. Of these, the vast majority (1,691) are women.

AC Jukes said: “I’m delighted to see more officers from under-represented groups joining us – they are making the Met stronger, more representative of the communities it serves and better able to keep everyone in London safe.

“Having myself been a police officer for 26 years, I wholeheartedly recommend ‘the job’ and urge others to consider a career in policing.” 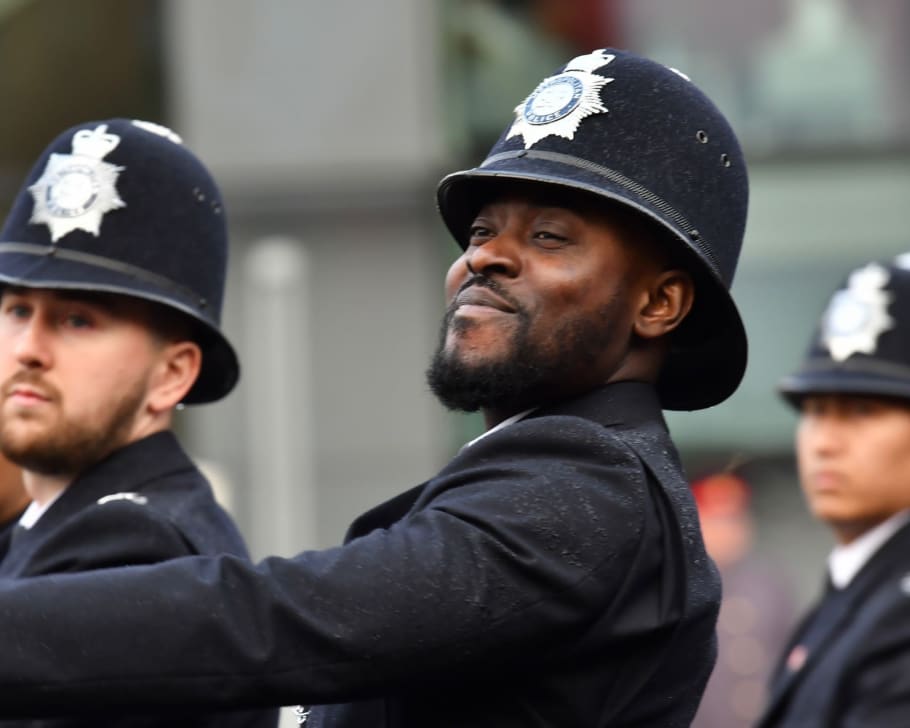 Mr Khan, said: “I am working closely with the Met to ensure that the force is more reflective of the city it serves. So I am particularly pleased to see new women recruits here today, together with those from Black, Asian and Minority Ethnic backgrounds. Through creating a diverse force we will be able to improve trust and confidence in the force.”