PC Michelle Phillips has worked as a call handler, in custody and as a PCSO
Published - 21/09/2020 By - Gary Mason

A long serving South Yorkshire Police staff member who has worked in call handling, custody and then as a PCSO has become a regular officer and been given her father’s collar number.

PC 1820 Michelle Phillips has worked for South Yorkshire Police for 17 years, initially in the force's communications centre and then in custody, before becoming a PCSO in 2017.

She then decided to take the leap and apply to be a regular officer last year following in her dad, PC Keith Bingham’s, footsteps.

Keith started as a beat officer in Crookes in Sheffield and then moving on to traffic, where he was a police motorcyclist – which his daughter described as his ‘dream job.’

Michelle said he wasn’t always that keen on her joining: “Like any parent, he just wanted his daughters to be safe, so my obsession with being part of the police didn’t always go down very well.

“As a teenager I was determined to get into South Yorkshire Police life in some way, so I joined as a call handler and then the rest is history, I got the bug and moved around different staff roles over the years.” 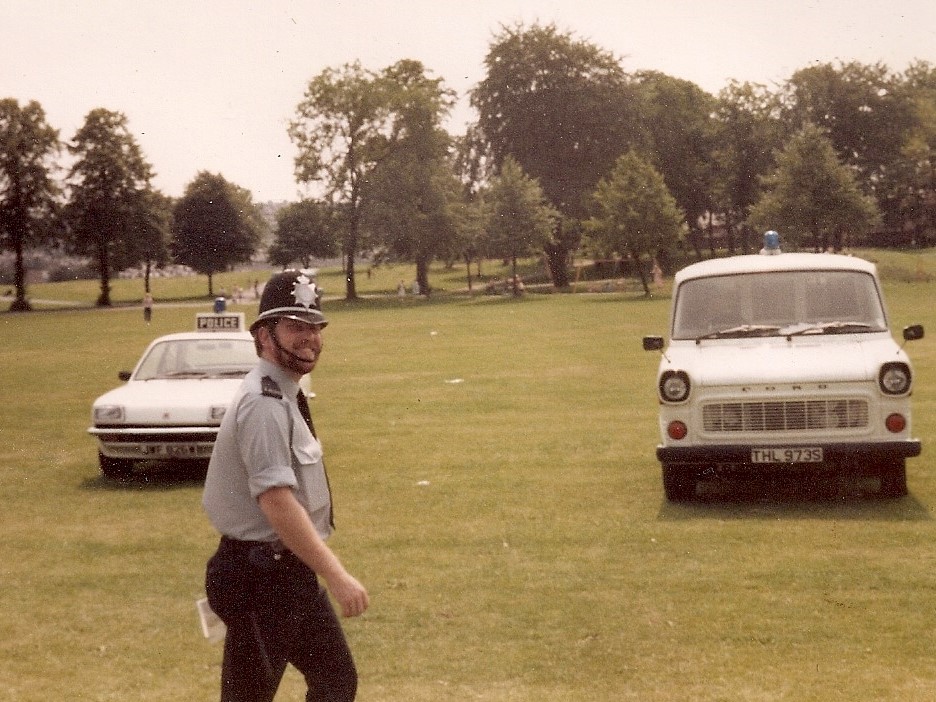