The disciplinary case, brought by the Metropolitan Police and the IOPC, began to crumble in mid-February when a number of the charges were thrown out.
Published - 01/03/2019 By - Martin Buhagiar - Police Oracle

Five Metropolitan Police officers have been cleared of misconduct over the arrest and detention of musician Sean Rigg who died in custody in 2008.

The investigations have taken so long that Mr Birks is now an ordained priest, although he is still paid a police salary because he was denied permission to resign while proceedings were ongoing.

On Friday, chairman of the hearing panel Commander Julian Bennett said: "The decision of the panel is that none of the allegations are proved."

The Police Federation has called for a year time limit for disciplinary proceedings in the wake of a number of cases that have taken several years to conclude.

Mr Rigg's sister Marcia, who has campaigned for nearly 11 years to get to the truth of what happened to her brother, said: "It's been traumatic, sleepless nights, anger. Reliving the death at various stages in these 10-and-a-half years that no family should have to go through." 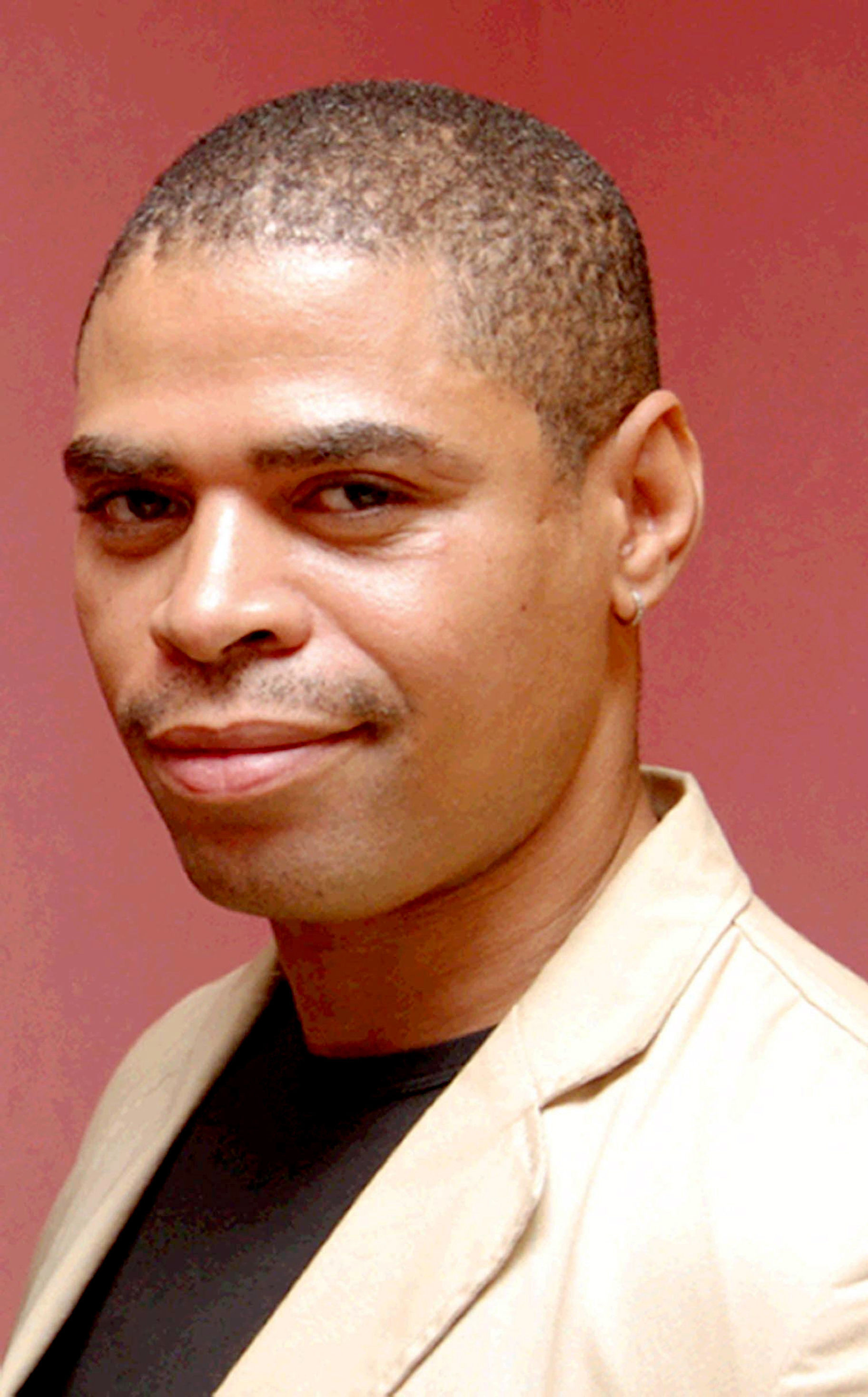 The physically fit musician, who had paranoid schizophrenia, died at Brixton Police Station in August 2008, and it was four years before the full inquest into his death took place, with jurors finding "unsuitable" force was used.

It was another four years before prosecutors finally confirmed that no criminal charges would be brought over his death, bar one count of perjury against Mr White, who was later cleared.

Police watchdog the Independent Office for Police Conduct (IOPC) has come under fire for delays in the case, and a failure with its initial investigation to get to grips with basic issues.

Charity Inquest claimed the inquiry had failed to secure comprehensive first accounts from the officers for six months or test their evidence against photographs and CCTV.

After the probe was reopened, watchdog investigators took a different approach, carrying out dawn raids and seizing Mr Harratt's personal phone as they looked into claims of dishonesty.

The disciplinary case, brought by the Metropolitan Police and the IOPC, began to crumble in mid-February when a number of the charges were thrown out.

Gross misconduct charges over claims that Mr Harratt, Mr Glasson and Mr Forward lied about Mr Rigg "spinning" himself around in the back of the police van collapsed after the panel found that the evidence against the officers was "extremely tenuous".

An expert witness who was asked to make a 3D animation of a figure in the back of apolice van initially concluded that it was highly unlikely for Mr Rigg to have moved in the way described.

But he changed his conclusion when shown a video of Mr Forward moving around in the way described, and stressed to the hearing that the software used was not meant for forensic purposes.

A pathologist who had been due to give evidence on the count was unable to appear in person to be cross examined so his account was ruled inadmissible.

Another witness, Inspector Andrew Dunn, refused to give any verbal evidence to the panel in protest at the length of time it had taken to bring proceedings.

He repeatedly referred lawyers back to his written statement and even refused to say whether he recognised himself in CCTV footage from the police station on the night Mr Rigg died.

The panel also found no case to answer for a separate count against Mr Harratt over an alleged failure to check Mr Rigg's passport details on the Police National Computer.